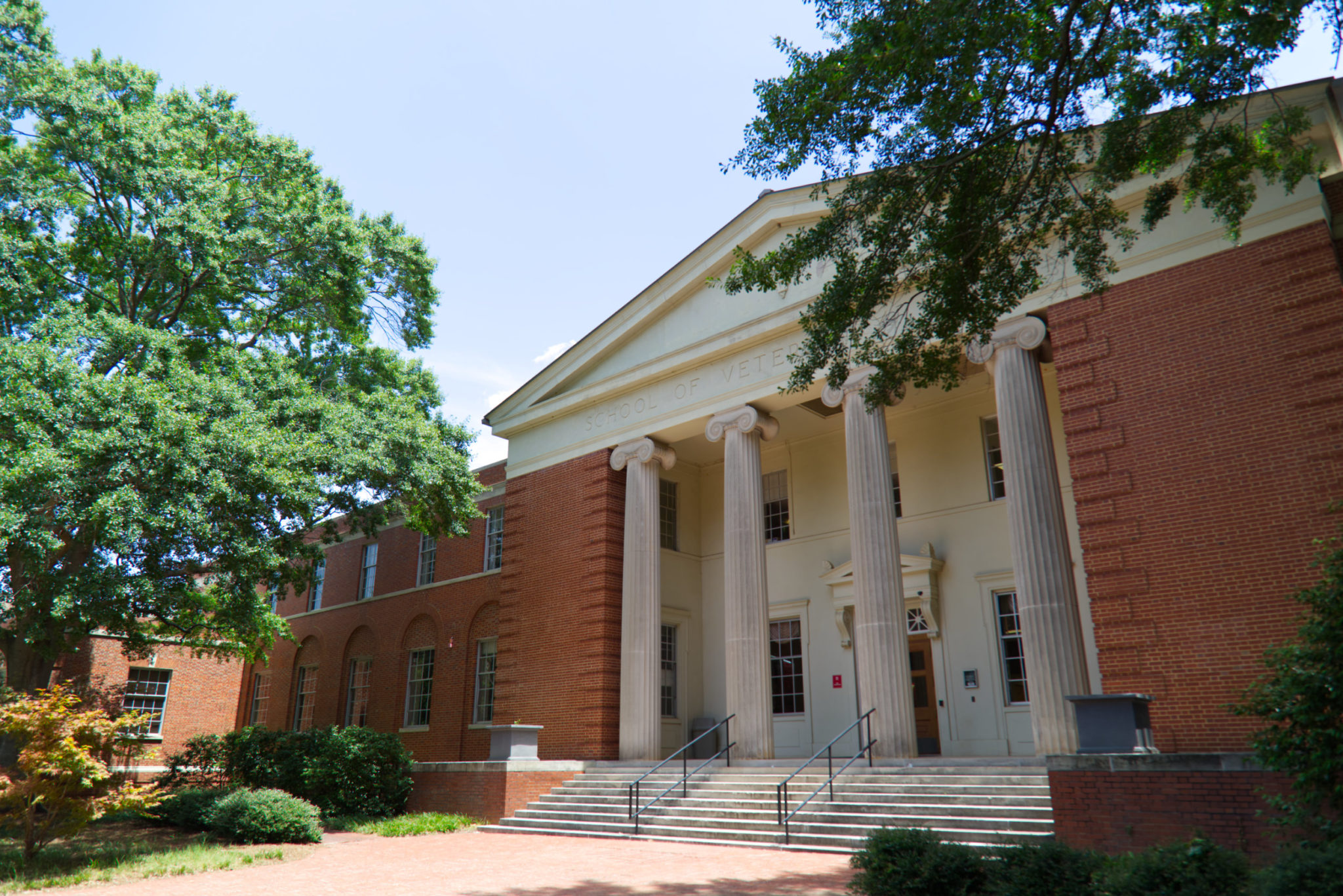 Paige Carmichael, Meigs Distinguished Teaching Professor of Pathology, was selected to be a Distinguished Member of the ACVP by majority council vote.

Alyssa Brooker, resident of clinical pathology, was awarded the ASVCP Share the Future Travel Grant. This grant is awarded to a select group of pathology students based on a poster or oral presentation of research, a submitted abstract, and additional materials.

Justin Stillwell, former pathology resident and current PhD student, received the ACVP Pathology of Zoo Wildlife and Zoo Animals Award. Awardees are selected based on the quality, scientific merit, and conservation significance of a submitted abstract.

Megan Caudill, who completed her residency in clinical pathology this year, was awarded the Casey Scholarship and the CL Davis Foundation Award. Both scholarships recognize students of pathology for academic excellence and experience.

Grazieli Maboni, clinical microbiology resident in the Athens Diagnostic Lab, won Best Student Poster and the AAVLD Trainee Travel Award. Winners are selected by committee and featured throughout the meeting.

“It is so exciting to see our students and faculty awarded for their accomplishments, they are an amazing group,” said Dr. Jesse Hostetter, Barry G. Harmon Professor and Head of the Department of Pathology. “It is great to see the Pathology Department and Diagnostic Labs represented so well across so many disciplines.”